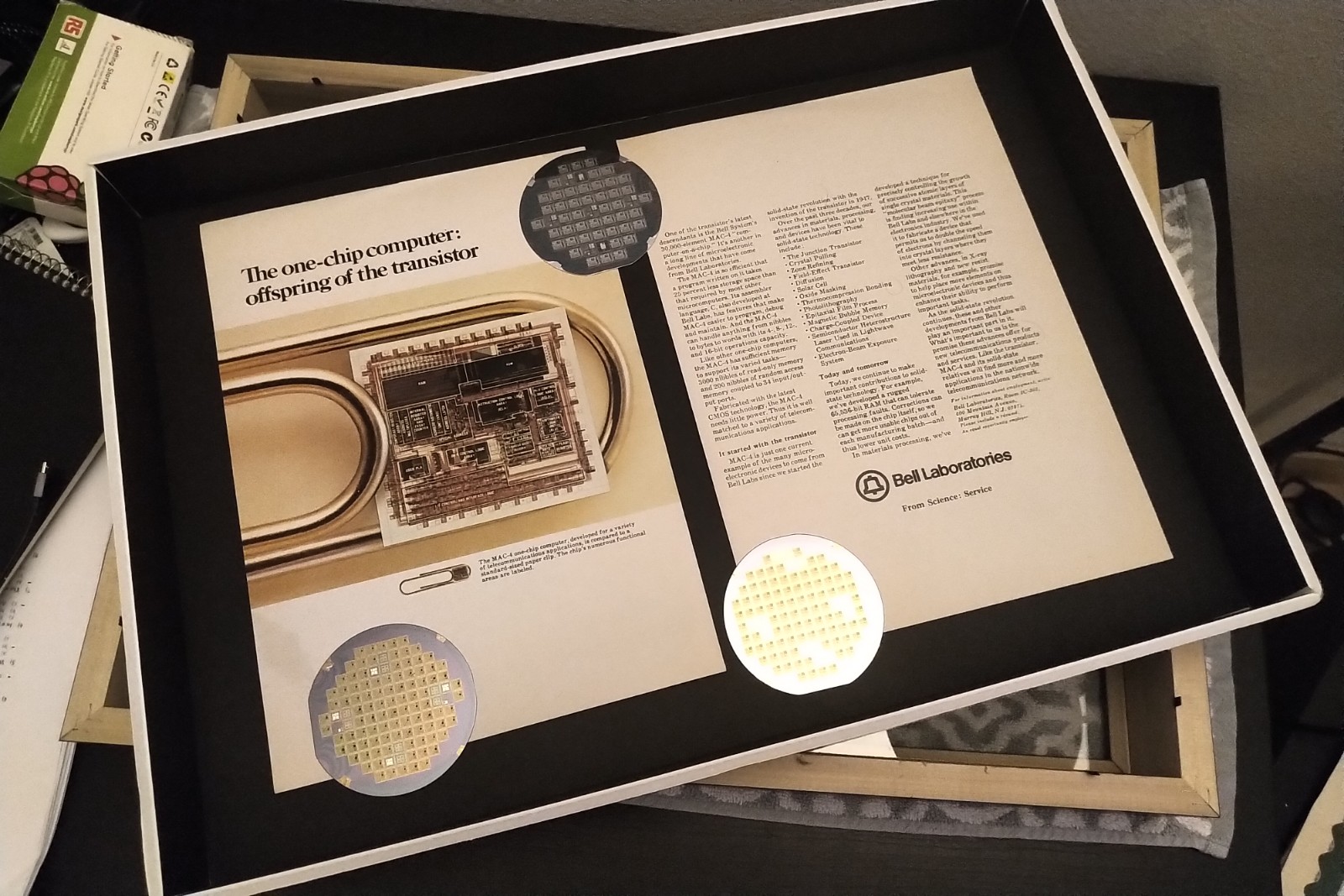 From the original owner:

© 2023 The Museum. Created for free using WordPress and Colibri